Even great leaders and their teams have problems keeping their word 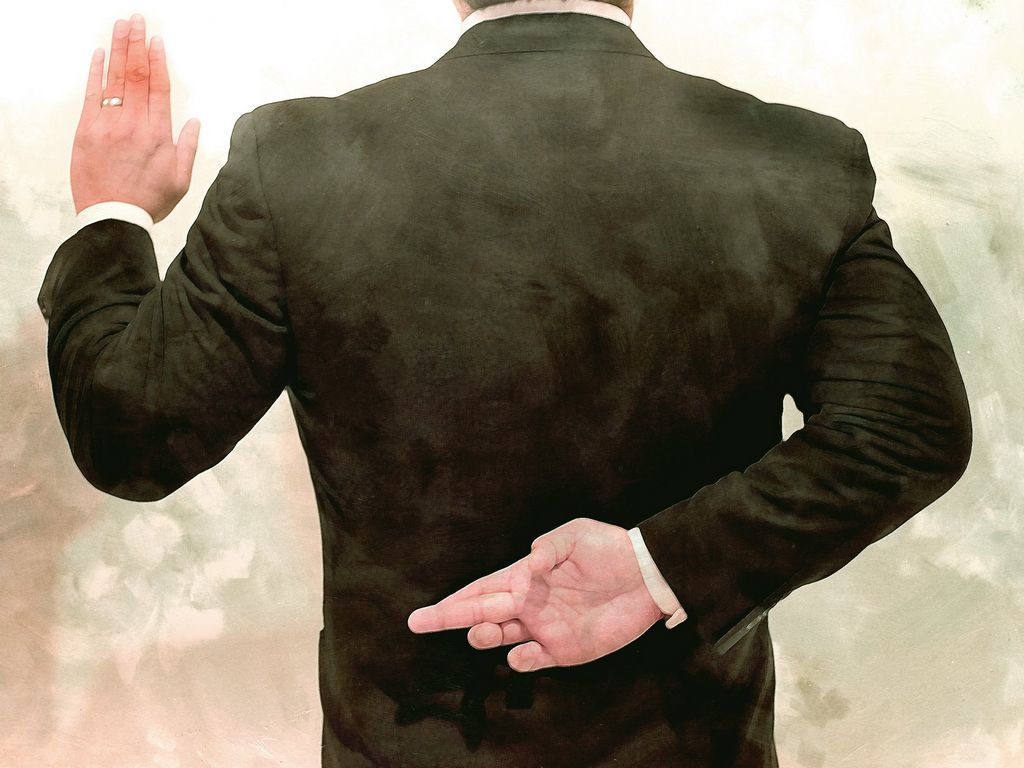 They say they’re going to take on a task, but for reasons — good or bad — they don’t complete the task.

An example of a good reason for not completing a task might be a change in the company’s marketplace strategy, or an unexpected customer issue that has to be dealt with immediately.

Reasons like those make sense. They take precedence for sound business reasons.

The real problem is when important tasks aren’t started, or are left undone, for bad business reasons.

What are some bad reasons? The leader and their team members:

You get the picture. These leaders and teams are well-meaning. But when they let other things get in their way, it wears on them. They take a hit in their confidence and their reputation. They start to feel dangerously under pressure, while their capabilities erode. They doubt themselves.

Not only does breaking their promises hurt them. It also affects the people around them. The organization’s culture becomes one of half-hearted effort. It becomes a culture where leaving important things undone becomes the norm.

This is a very serious business problem. It’s a much bigger problem than most of us realise. It’s not done intentionally.

The question, then, becomes: What’s stopping you and your team?

What promises could you make that would — when completed — propel you, your team members, and your company into a much higher and better level?

“When you break a promise, more then the promise gets broken”

At a recent international consulting convention Mark was one of the featured speakers. His talk was outstanding! He was funny,challenging, informative, and a real pleasure to listen to.

Mark’s presentation at the Consulting Convention was energetic and funny, and he really got me focused on setting exciting goals over the next 12 months. He was the BEST presenter in a field of world-class speakers.

Mark’s energy and humour is riveting. Mark gave the best presentation among a field of experts.

“I found working with Mark to be insightful and hugely beneficial to me. Mark gave me the ‘keys’ to look at myself and unlock the answers that I didn’t even know I had. He achieved this through regular meetings and focused exercises that drew out the key improvement aspects that were relevant to my development”

"Mark has brought real value to my managers in the business, I would have no hesitation in recommending him to any other organisation"

"Working with Mark really made me focus on where I can add the most value to my business, and I have already seen the significant benefits of his interventions and coaching".

"Mark’s coaching style is a perfect fit for any business that wants to perform at a high level. Mark has a unique ability to understand and explain in a frank and practical manner, the barriers and challenges needed to help organisations with high performance"

"We have gone through many changes over the past 12 months, the work Mark has done with us has really prepared us for dealing with them. Due to his interventions myself, the senior team and the business is in a much stronger place"

"I have clearly seen the benefits in my senior team from working with you. I look forward to this work continuing into next year"

"Working with you this year has exceeded my expectations in every way. Can already see the significant business benefits to Cadbury’s"

"We have gone through many changes over the past 12 months, the work Mark has done with us has really prepared us for dealing with them. Due to his interventions myself, the senior team and the business is in a much stronger place"

"A key reason for the success of this project was the diverse skills that you brought into the process. This makes you unique compared to other consultants in the market"

"Mark has provided group training and individual coaching to directors, managers and staff members of Baxter Healthcare throughout the past four years. The organisation and the individuals, myself included, have certainly reaped the benefits.  His unique style is popular and effective and through his guidance our management practices have improved, particularly our approach to individual performance management"

"Mark was a key catalyst in positioning the team for the changes and challenges ahead within our business. I would have no hesitation in recommending Mark to any other company looking to raise the performance of their staff and organisation"

"I have used Mark Donovan for Management Development interventions since 2003 with two different companies in diverse industries.  On every occasion we have received excellence in delivery and outcome. I would consider Mark Donovan to be our Management Development partner and during our relationship our development portfolio has grown along with our expectations on delivery. All the while Mark has continued to reach standards beyond our initial objectives. Recent programmes have realised return on investments of multiples of costs"

"Mark brought a new perspective and his interventions added real value to me, my team and the business"

"Highly satisfied, I would have no hesitation in recommending Mark to other organisations. It has motivated me to empower my colleagues / reports into achieving consistently higher standards of performance"